UAE’s Hamriyah Steel to resume rebar production in May 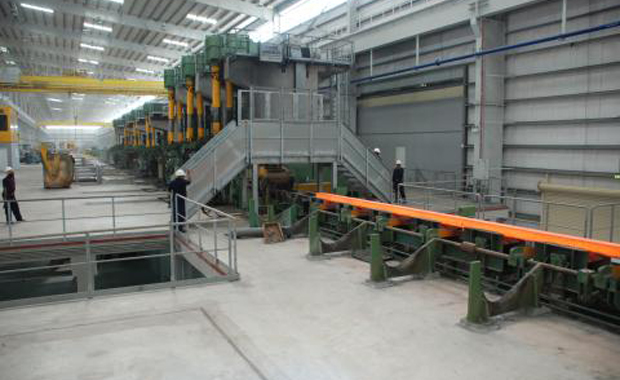 A one million ton per year Russia-Emirates joint venture established by METALLOINVEST, Hamriyah Steel FZC has announced that it plans to restart production at its rolling mill in May 2015.
Upbeat by the surge in local construction activity as a result of EXPO2020, the company has said that the consumption in UAE is going up since 2013 and hopes it will continue to grow in future.
The mill has an annual capacity of one million tons. Rebars are produced across the range of sizes 10 – 40 mm and meet International standards such as BS4449, ASTM A615 and regional standards as well.
Hamriyah Steel also produces deformed rebar in 1.0-2.0 bundles with 6-12 m length.
The mill plans to export approximately 30-40 pct of its production to MENA region while rest of it will be sold in the local market.
Hamriyah Steel & SMS Meer, in June 2007, signed a turn-key contract for construction of a bar mill with 1 M tpy capacity. The contract cost was 155 mln $US then. The mill started production towards the end of January 2010 and was expected to reach full production capacity by the end of the year. However, due to unfavourable market conditions and slack local demand, the mill stopped production in November 2012.