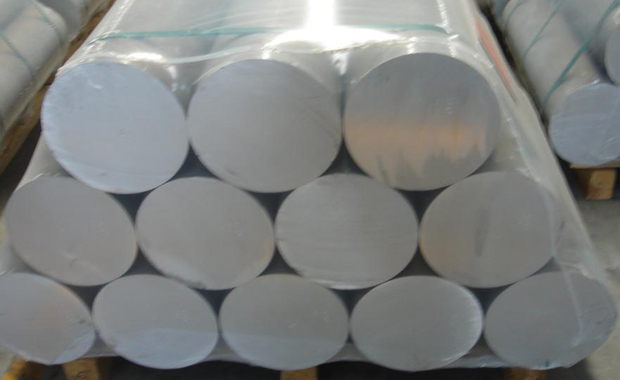 Platts – Market prices for Europe’s key grade of aluminum alloy, 226, have soared higher on continued high levels of demand and tighter availability as a number of buyers have come into the market for second-quarter supplies.

“One buyer has stopped its quarterly electronic auctions and is negotiating instead as it is worried about getting volumes,” said an Italian alloy producer. He also said that he had raised price levels to Eur1,880/mt delivered and had already sold at Eur1,900/mt.

“Diecasters are trying to secure volumes…the problem is there is very strong demand so people are fixing for the full quarter rather than month-by-month,” he said.

A second Italian seller agreed that prices were rising fast towards the Eur1,900/mt level.

A trade source who confirmed market prices were rising also said that he had sold 100 mt for March at Eur1,850/mt.

“We are finding it difficult to find any additional capacity as producers are telling us that they’re fully booked,” said a diecaster, who added that he had been offered 226 at close to Eur1,900/mt delivered.

A second diecaster said that he had found material available at Eur1,850-1,860/mt, but that some suppliers were offering at Eur1,900/mt, which he thought was too high.

Buoyant demand from the European auto industry, which began to pick up during the second half of 2014, has increased diecaster production rates in the first quarter of this year, with some sources suggesting increases of around 10% above year-ago levels.

Buyers have generally fixed more than they need and this has also created tighter-than-expected market conditions.

In addition, the lower euro against the US dollar has made exports of both aluminum alloy and scrap metal (the key ingredient to produce 226) far more attractive and this has also helped tighten supply and increased prices of both scrap and alloy. It has also boosted Europe’s car exports.

The euro fell to an 11-year low against the dollar following news January 22 that the European Central Bank will inject Eur1.1 trillion into the ailing eurozone.

A number of producers, particularly in Italy and Spain, were quick to secure 226 export deals to the US and Japan.

This tightened supply during Q1, with the result that March availability is short.

Stronger demand levels have also seen a gradual change in purchasing patterns, with quarterly buyers fixing quantities for most of the quarter rather than just four to six weeks as in the past.

Rising market prices have also pushed monthly buyers to place orders in advance rather than waiting until the last moment.

One Italian producer was understood to have cut production rates by some 1,000 mt/month this year after suffering losses over the past three years.

This has added to the “panic” in the market although one buyer countered that reactions to this were out of proportion as there was still plenty of capacity.

Secondary aluminum supply in Europe was also trimmed back in 2013-14 as a number of producers suffered financial difficulties because of a long period of low prices and poor margins.

The company emerged from from insolvency under the new name of SKTB aluminum with the support of Lorraine’s Consolidation Fund and the intervention of banking partners led by four managers.

Another German alloy producer and scrap processor, Scholz, ran into financial difficulties in 2013.

It has since restructured with Japan’s Toyota Tsusho Corp. taking a 39.9% stake for an undisclosed sum in July 2014.

Scholz took its 50,000 mt/year Tatabanya alloy plant in Hungary offline in August 2013 and sold it to US company Scepter. The plant is now back up and running.

Scholz also sold its 100% interest in ScholzAlu Stockach, its 60,000 mt/year German secondary aluminum alloy production unit, to management and other investors in July 2014.

The 115,000 mt/year loss from Oetinger’s two closed German plants has been in part replaced by Spanish producer Befesa’s new 90,000 mt/year Bernburg plant in Germany, which began operating in early December 2014.