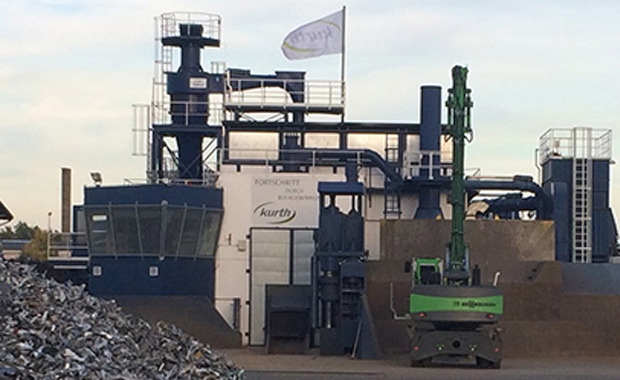 recyclingtoday – Norsk Hydro, the Oslo, Norway-based aluminum producer, has announced plans to acquire WMR Recycling GmbH, Dormagen, Germany, from Kural GmbH and Kurth Grundstücksverwaltungs UG. Following the transaction, Hydro says it will own the most advanced aluminium scrap sorting technology in the world.

The deal is expected to be complete by this coming April.

In announcing the deal, Roland Scharf-Bergmann, the head of recycling in Hydro’s primary metal business, says, “The scrap sorting technology in the WMR plant is the most advanced in the world, and we will now hold the patented rights to this technology.”

The plant, which uses x-ray transmission and several other sorting technology elements to deliver a quality package, is able to sort 36,000 metric tons of aluminum scrap per year. Material processed at the facility will supply Hydro’s recycling plants in Europe with shredded and sorted post-consumer aluminum scrap.

Following completion of the deal Hydro says its used beverage can (UBC) recycling facility in Neuss, Germany, will share several of the technology elements from the WMR plant, and will optimize the Neuss plant for closed loop recycling of UBCs.

Hydro notes that the WMR’s operations will prove beneficial for the company as efficient sorting will grow in importance. “In order to produce the alloy composition our customers require, we need full control over the alloy composition of the input factors we put into the furnaces. For this reason, developing and utilizing efficient sorting technology for scrap is of key importance for our recycling business,” Scharf-Bergmann says. “Only when we sort the scrap effectively can we utilize the positive recycling properties of aluminium to the full extent.”

In 2014, Hydro recycled close to 1.1 million metric tons of aluminium.

Since 2013, Hydro has worked with WMR on a tolling agreement. Due to the arrangement, Hydro was able to supply its various recycling plants with a significant amount of aluminum scrap being with sorted and shredded scrap from different sources and products. “Our experience with the plant has been very good,” Scharf-Bergmann notes.

In addition to sharing the use of several technology elements with Hydro’s upcoming recycling plant for UBCs in Neuss, the Dormagen plant is located close to Hydro’s research and development operations in Bonn, Germany, as well as the company’s production plants in Grevenbroich and Neuss, which will further strengthen Hydro’s recycling organization in Germany.