US Steel Corp. to cut production 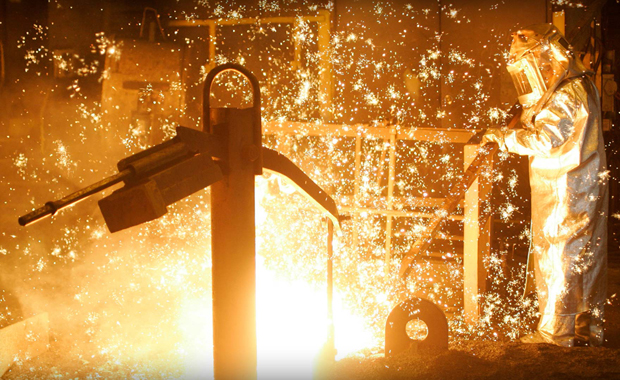 U.S. Steel says the decision to idle production at the mills is in response to softening market conditions in the energy sector. With oil prices steadily declining, the domestic oil industry has scaled back its drilling.

The company says it routinely adjusts production at its various facilities to reflect market fluctuations. The adjustment is a temporary reduction in operating levels and is not a full idling of plant operations, the company says.