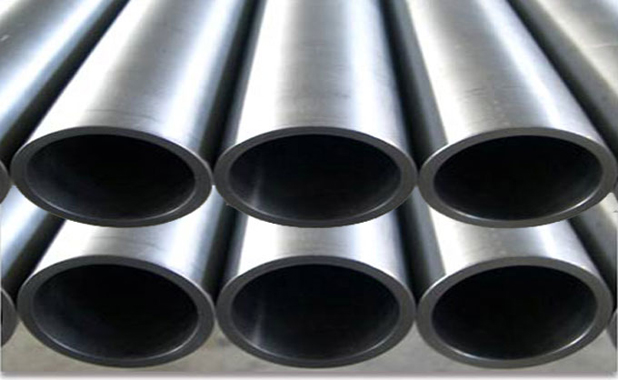 Scientists at the Graduate Institute of Ferrous Technology (GIFT) at the Pohang University of Science and Technology in South Korea claim that they developed a new material that equals the strength of steel and the lightness of titanium alloy.

The Pohang University reports that the new material is made by altering metal alloy at a nanoscale level and contains an amalgam of steel, aluminium, carbon, manganese, and nickel. The new alloy promises to be low-cost and readily available due to its mix of common minerals.

Prior attempts to reduce the density and therefore the weight of steel alloy always focused on mixing aluminium in varying proportions. According to the university this only resulted in a decline of its ductility or the way that a material behaves under tensile stress, and an increasing vulnerability to fracture.

In an attempt to rectify this major impediment to producing practical lightweight steel, the research team uniformly distributed nanometer-sized B2 intermetallic compounds in and around the steel grain structure. Though incorporating B2 into steel has been tried in the past, it has ordinarily been harmful to the structure. However, by adding nickel to the admixture, the team was able to take advantage of the addition of B2, while also helping to increase the ductility of the steel alloy.

As a result of this research, sturdier, lightweight and more ductile steel compounds may be developed, promising to alleviate the age old problem of brittle intermetallic compound alloys. In this vein, the researchers intend to collaborate with POSCO (formerly the Pohang Iron and Steel Company) to trial forge its new alloy later on this year.

The concept of producing a lightweight version of steel using an abundant mineral such as iron, the base component of steel, could open up a raft of possibilities. Not the least of which may be a new era of high-strength, lightweight steels that may one day usurp aluminium in the production of fuel efficient vehicles like bicycles and e-bikes and other construction systems.

Alloy tubes – The new alloy is made by altering metal alloy at a nanoscale level and contains an amalgam of steel, aluminium, carbon, manganese, and nickel