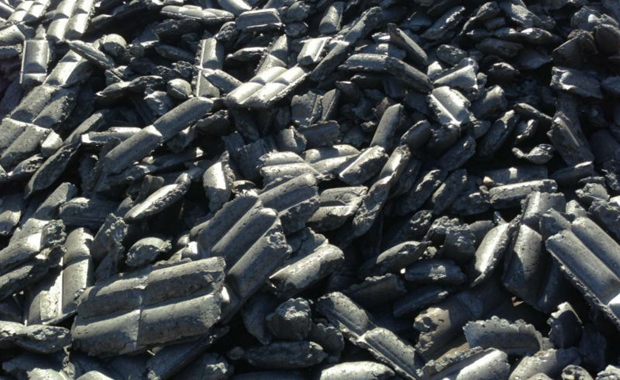 One source at Briquetera del Caroni’s (BriqCar) said he sold around 20,000 mt of HBI in late February to a European buyer at $190/mt FOB, but its offer started at $265/mt.

“BriqCar produces with intention of exporting, but we must understand that prices are lower, and buyers are not taking the risk of signing contracts at a long-term, fixed price,” he said, adding that fellow producer Briquetera del Orinoco has around 100,000 mt of HBI in storage “and opted not to sell it because of the weak price environment.”

The general sentiment among producers is to hold onto material instead of selling at the bottom of the market.

“The weakening prices for steel and iron ore in international markets also prevents HBI from being priced at reasonable levels,” said another trader.

The country’s export HBI spot price has been fixed by the government at $310/FOB since August 2013, and is mostly used in deals closed through Venezuela’s ministry of industries website.

The ministry has not commented the outcome of these tenders.