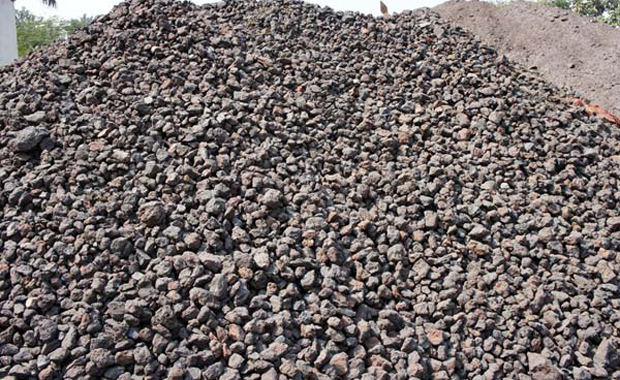 Platts – Prices for manganese ore delivered to China have edged down further this week on the back of prevailing weak demand, as Chinese consumers continued to shy away in anticipation of lower levels.

Sentiment stayed weak despite the return of most market participants this week after the extended Lunar New Year holidays. But ferroalloy plants who have reduced run rates or shut down during the break are generally slow to resume normal production, with most expected to ramp up by April-May, multiple sources said.

Consumers are also expecting prices to soften further, and are cautious in buying now, producer, trader and consumer sources agreed.

“Some ferroalloy producers have started looking for spot stocks at the ports this week, but not many are buying. Those that buy are just taking small amounts, at most 1,000 mt, compared with the usual 3,000-5,000 mt previously,” a Beijing trader said.

Miners have been reducing offer prices consistently in recent weeks as a result of the weak demand.

On Friday, offers for Australian origin 45.5% grade lumps for March delivery were pegged at $3.60-3.70/dmtu CIF China, down from mostly $3.70/dmtu last week. Tradable levels were heard around $3.40-3.50/dmtu, though no trades have been concluded, sources said.

“We were offering South African ores at $3.50-3.60/dmtu, but because everyone else lowered offers, we had to do the same. So we are now negotiating with buyers at $3.30/mt,” a producer source said.