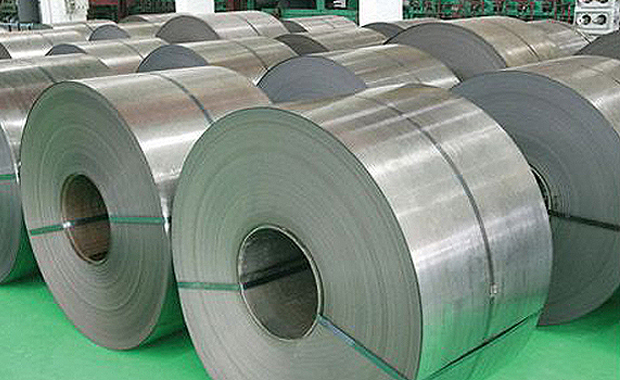 Reuters – The European Union will impose anti-dumping duties later this month on imports of stainless steel cold-rolled sheet from China and Taiwan, according to two sources familiar with a European Commission proposal.

The Commission plans to set tariffs of about 25 percent for imports from China and of about 12 percent for Taiwanese product, following a complaint lodged in May 2014 by the European steel producers association, Eurofer.

The Commission will present its proposal to EU member states next week and by March 26 will put in place the duties, which are provisional pending the outcome of an investigation due to end in September.

Eurofer says that China and Taiwan shipped 620 million euros ($680 million) worth of cold-rolled stainless steel into the European Union in 2013, some 17 percent of the overall market, and were guilty of dumping, or selling at unfairly low prices.

A parallel investigation into alleged illegal subsidies for Chinese producers is also due to end in September.

Eurofer told a news conference on Thursday that, despite a lower euro and a slow pick-up of European demand, European producers were still confronted with a massive increase of imports from Asia, and from China in particular.

Eurofer believes the large expansion of China’s steel industry does not reflect cost advantages but is based on state-owned enterprises raising capital on preferential terms, as well as other forms of subsidy.

It also says China’s exports include not just basic products, such as hot-rolled steel, but also high-end coated sheets.

Eurofer said it was also concerned by a potential export surge from Russian producers due to the lower rouble and depressed local economy. It has urged the Commission to monitor imports closely.