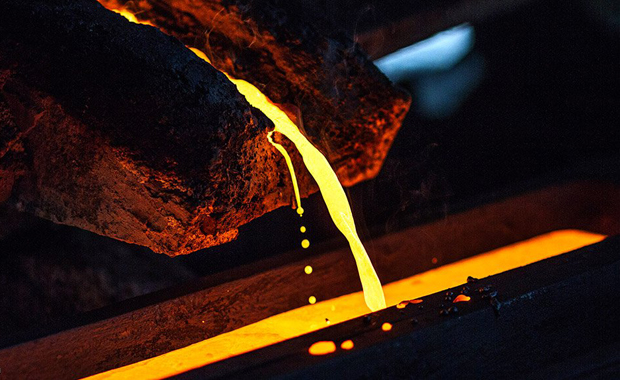 miningweekly – The level of new copper output will be unable to plug a supply gap that could develop as early as 2017, Canadian diversified miner Teck Resources manager for market research Michael Schwartz told an audience at the Prospectors and Developers Association of Canada 2015 convention.
Teck had calculated that the average yearly rate of copper demand growth would reach 2.7% in the coming years. This equated to about 680 000 t of new supply being required each year, a level producers would be unable to match.
This supply/demand fundamental was in stark contrast with copper’s performance over the past 12 months, with Schwartz noting that Wood McKenzie had recorded a 300 000 t surplus for 2014. “Although we are showing a balanced market to a slight deficit,” he added.
The overhang had been reflected in the red metal’s price, which was currently hovering at around $2.65/lb, compared with a 52-week high of about $3.25/lb. Producers with cost-of-production rates above $2.50/lb would continue to struggle, Schwartz pointed out.
Disruption to output, which offered price support depending on its severity, would become an increasingly important issue as the industry mined lower-grade zones in remoter areas. There was also increased jurisdictional risk as governments continued to change policy, seek higher royalties or request companies undertake in-country smelting, as was the case between Freeport and Indonesia.
Schwartz added that supply shortages would be exacerbated by the withdrawal of supply on end-of-life closures or on lower grades mined. “To date, the industry has not been spending anything to change that.”
Effective 2016, global mine production would start falling at a rate of about 280 000 t/y. “By 2017, we see markets getting extremely tight. By 2018, we’ll need more projects,” he advised.
Shifting his focus to smelting, Schwartz noted the ramp-up of global capacity, particularly in China. Indonesia is also legislating for more smelting, while notable increases in Indian capacity could also be expected. “This is likely to put pressure on [treatment and refining charges in future].”
Because of its increased capacity, the level of cathode imports into China had dropped, while the level for concentrates had risen, Schwartz added.
The concentrate market had also started to divide into two tiers, with higher-quality concentrate commanding a widening premium over lower-grade material that contains greater levels of arsenic or other deleterious elements.
Overall, China would continue to drive the increased demand for copper. And although the rate of gross domestic product growth was slipping, the levels involved still represented a vast amount of metals uptake; the country continued to develop and build extra infrastructure.
Away from China, the US recovery was gathering pace, with the country likely to want more red metal. India was also waiting in the wings, with all of its immense but latent potential. 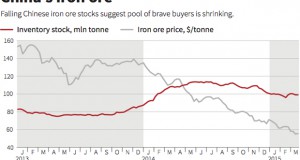