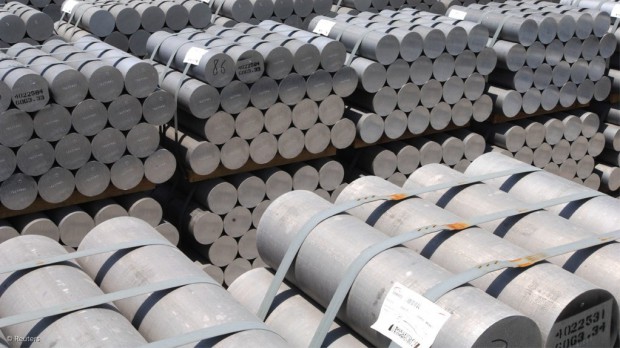 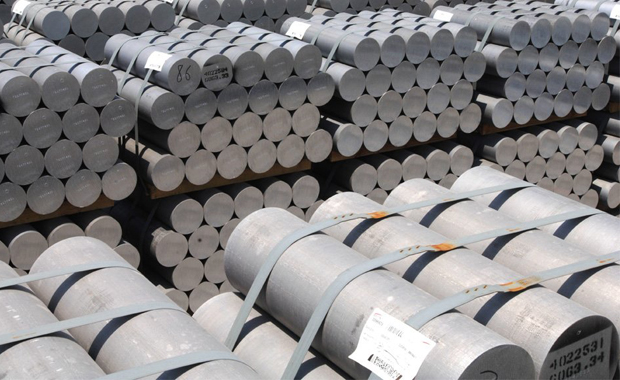 Reuters – A warning by Alcoa that it may reduce smelting capacity is the first concrete sign that lower delivery premiums for aluminium are threatening producers amid low futures prices, traders and industry sources said.
The vertically integrated aluminium company announced Friday it would review 14% of its smelting capacity, or 500 000 t, for closure, curtailment or sale, as it shifts its focus from upstream production to fabrication of value-added products aimed mainly at fast-growing demand from the automotive industry.
Traders and industry players told Reuters that New York-based Alcoa’s decision was also driven by the potential for aluminium premiums to fall further, as queues shorten at warehouses where metal had been stockpiled off the market in recent years, and financing deals begin to unwind.
The premium is the price end users pay on top of the futures price to take physical possession of the metal. Record-high premiums in recent months have kept all-in prices high, but they have started to drop amid continued low futures prices, threatening producers’ profits.
“We’re seeing news of weak premia that have only been in the market for two months, and they’re out of the gate announcing intentions to balance supply,” said Jorge Beristain, head of Americas metals and mining research at Deutsche Bank in Greenwich, Connecticut.
The US Midwest aluminium premium rose to a record above 24 cents in early 2015 but is now under 22 cents. It could fall to 12 to 15 cents by summer, Ed Meir, senior commodities analyst at brokerage INTL FCStone, told Reuters.
Alcoa will probably target for closure its highest-cost smelters in Brazil and Spain, where it has five plants with a combined 725 000 t of capacity, Beristain said.
It recently signed long-term power deals for its three smelters in Canada and its Ferndale, Washington smelter, likely protecting them from closure, a North American industry source said.
Its other US smelters in Warrick, Indiana, Massena, New York and Wenatchee, Washington are profitable at current prices, Beristain said. A labour union source at Warrick, the largest smelter by capacity in the US, said Alcoa had not contacted workers about the announcement.
Alcoa has curtailed 1.3-million metric tonnes of smelting capacity since 2007, even as it has opened a large, low-cost smelter in Saudi Arabia.
If premiums continue to fall, other companies may consider curtailing primary aluminium production, said Bart Melek, head of commodity strategy at TD Securities in Toronto.