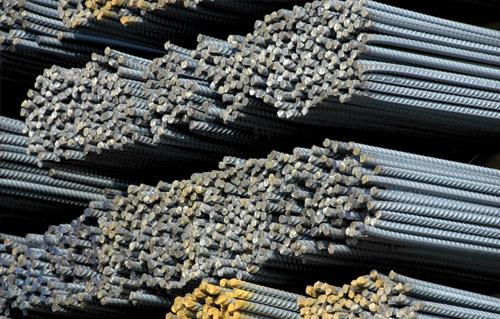 xinlaisteel – After canceling the export tax of boron steel since the beginning of 2015 officially, the amount of China’s steel exports continues high. According to the latest data from customs, China’s steel exports in January, 2015 was 10.29 million tons, an increase of 52.1%. As a result, China’s monthly steel exports have created a new height for five consecutive months.

At the end of 2014, the Finance Department and the State Administration of Taxation noticed that export tax of boron steel would be cancelled from January 1st, 2015. Some industry analysts pointed out that boron steel export tax cancellation will bring negative influence on China’s steel exports because some countries against China’s steel anti-subsidy and anti-dumping protection measures increase.

However,，the latest data give industry analysts surprise from customs. In this case, some analysts think that parts of steel already stepped into a free trade zone in December, 2014 since steel market has ever heard of the news about canceling tax. And this kind of steel can be thought as an export commodity. Therefore, this is also the reason why extraordinary exports occur in January.

Moreover, because the supply is greater than demand in China’s steel market, the price of deformed bar continuous decreasing. Besides, some steel enterprises use other alloy elements such as chrome to produce steel in order to transfer the surplus conflict and enjoy the tax refund discount; the price advantage still exists.

According to the data in January 2015, there are less two reasons why the quantity of steel exports is higher than before. The first one is the price and quality advantage of steel itself in China. And the influence of the devaluation of the RMB exchange rate cannot be ignored.

If the domestic steel prices continue to remain low in China, there will be a strong power to increase the quantity of exports. Moreover, the devaluation of the RMB against the US dollar is also a significant effect to make the Chinese steel exports increase.