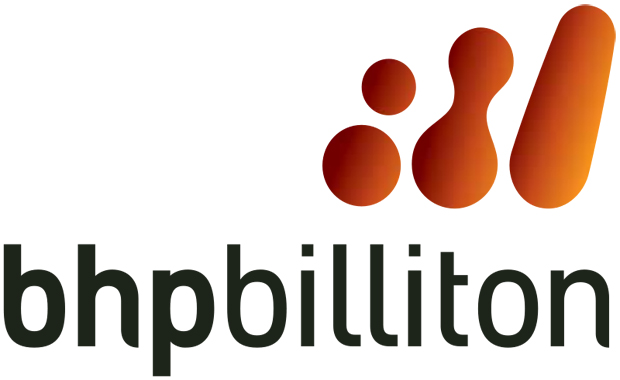 Miningweekly – Diversified major BHP Billiton’s iron-ore president Jimmy Wilson on Tuesday 10 March said that the company was looking to reduce its cash costs to below $20/t for its iron-ore product, while production improvements would be gained through little or no investment.
Speaking to the Global Iron and Steel Forecast conference, in Perth, Wilson said that during the half-year ended December, the company had already reduced its cash costs by about 29%, to $20.35/t.
The Pilbara operations achieved a record 124-million tonnes of production during the first half of the year, and the operations were on track to deliver 245-million tonnes for the full year.
“Over the past decade, BHP Billiton made a $25-billion capital investment in infrastructure and equipment in our Western Australian iron-ore operations. Through our disciplined programme of investment, we were able to deliver valuable tonnes to market and maintain our share of supply,” Wilson said.
“From this solid foundation, we are growing production from our existing footprint and infrastructure through productivity improvements.”
Wilson said that BHP’s focus would be on raising the capacity of its mines to about 275-million tonnes a year without the need for additional investment, by untangling bottlenecks at operations and through increasing the availability and rates of its existing infrastructure.
“We have no major projects in execution and our growth pathway will be achieved by continuing to make our existing infrastructure more productive.”