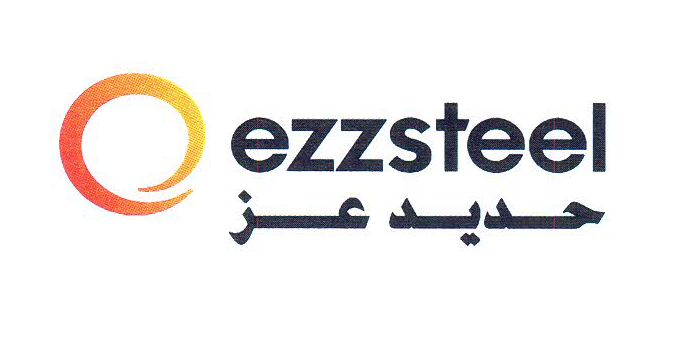 In a bid to restructure its debt, Egypt’s biggest steel maker, Ezz Steel, had agreed to a long-term financing contract with the National Bank of Egypt and Arab African International Bank in a deal valued at $236 million, it emerged late on Monday.

The credit line will be refunded in quarterly payments for a period of seven years beginning this year. The transaction is part of the company’s strategy to reorganise its credit facilities by paying back some of its existing debt, according to Reuters.

Ezz Steel operates four factories in the North African country and has market share covering half the country’s steel market. In Egypt, Ezz profitability had in recent years been battered by fragile exports and a prolonged gas shortage because the government diverted supplies toward electricity production to ease regular blackouts, according to Reuters.

“The company had to import scrap, an essential raw material in manufacturing steel, to compensate for a complete stop to the production of direct reduced iron manufacturing for a month and a half due to the suspension of gas supplies,” Ghada Alaa, steel analyst at Beltone Financial, told Al Ahram Online.

Meanwhile, production and profitability have been hurt dramatically by a sharp natural gas shortage, which has forced the government to cut supplies of heavy industries to run power plants to reduce semi-daily blackouts, especially during the summer.