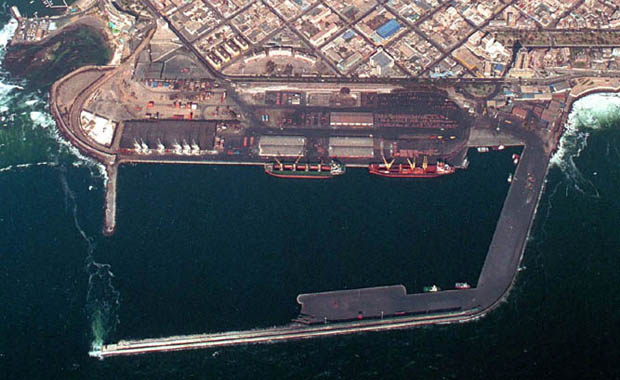 Reuters – A Chilean court has asked port operator Antofagasta Terminal Internacional to suspend operations at one of its copper stockpiling warehouses for 30 days because of health risks from nearby particles, the environmental regulator said on Friday.

Suspension of operations at the warehouse is not expected to impact copper exports from world No.1 producer Chile, though it will affect the stockpiling of material used by a Glencore smelter, the regulator told Reuters.

The environmental regulator said the warehouse was ordered shut because of the presence of particles found nearby that could pose a health risk.

"Though we haven't been formally notified, we've started clearing out the warehouse used to stockpile copper concentrate, with the idea of immediately complying with the temporary closure for 30 days required by the court," said Felipe Barison, chief executive of Antofagasta Terminal Internacional.

The regulator, which requested the court order, is also seeking to suspend operations at a second warehouse, which is used for copper export operations. 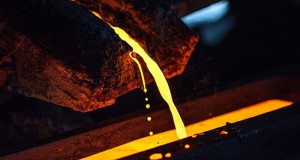 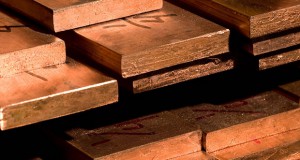 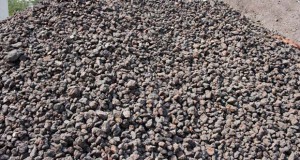 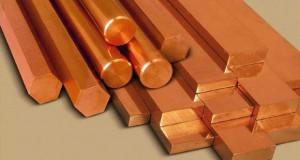 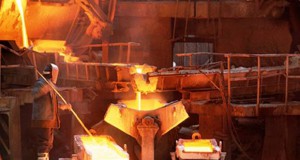