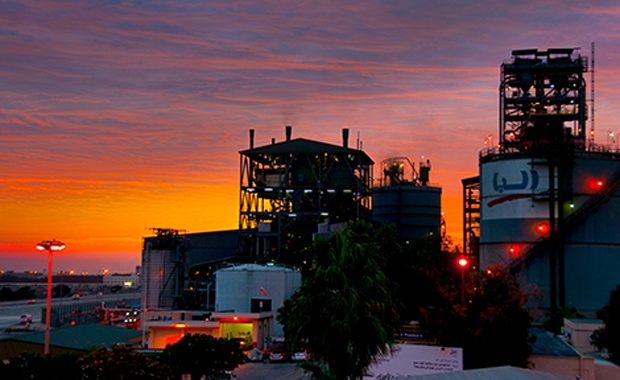 Aluminium Bahrain B.S.C. (Alba), held its Annual General Meeting ‘AGM’ on Sunday, March 01, 2015 at Al-Dana Hall, Aluminium Bahrain, Askar, during which approval was given to the distribution of cash dividends related to the fiscal year 2014.

The total dividends for the fiscal year 2014 amounted BD 38.2 million (US$ 101 million), equivalent to 27% of the nominal value of the company’s shares – which is 27 fils per share, of which 12 fils (interim dividend) has already been distributed to the shareholders in September 2014.

During the AGM, the shareholders approved the appointment of Mr. Fawaz Al Fawaz, from Sabic Industrial Investments Co. as a new Director of the Board.

The 2014 Corporate Governance Report was tabled before the shareholders.

Approval was given to the minutes of the Previous Ordinary General Meeting which was held on February 27, 2014. The Report of the Board of Directors for the fiscal year 2014 was discussed thereafter approved while the Auditors Report for the year ended December 31, 2014 was reviewed during this meeting.

It was also agreed to absolve the Directors from any liability in connection with transactions related to the business and activities of the Company recorded in the 2014 financial statements.

During the AGM, the shareholders also approved the appointment of Mr. Fawaz M. Al Fawaz, by the shareholder, Sabic Industrial Investments Co (SIIC), as the replacement of Mr. Mutlaq H. Al-Morished to the Board of Directors of Alba, effective 1 January 2015.

Commenting on this AGM, the Chairman of Alba's Board of Directors, Shaikh Daij Bin Salman Bin Daij Al Khalifa said:

“2014 was another successful year for Alba with a record production of 931,427 metric tonnes. Looking ahead, the company aims to capitalise on 2014 achievements, continue to build on its culture of continuous improvements and gear-up for Line 6 expansion project.

I also take the opportunity to thank my management team and our skilful workforce for their support as they have been the core drive for where Alba is today.”

At the end of the AGM, Ernst & Young was approved to continue as the company’s external auditors for the fiscal year in 2015.