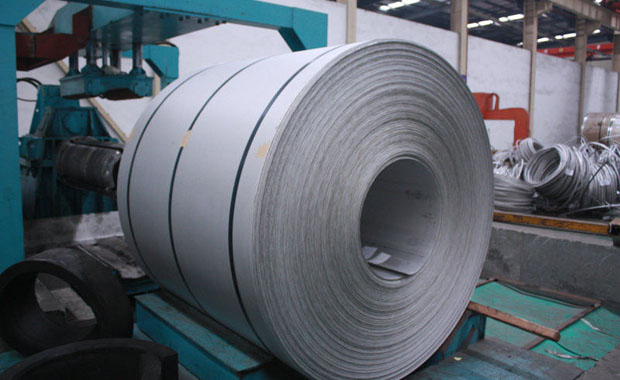 Business-Standard – After months of investigation, the directorate general for anti–dumping & allied duties has recommended the Union ministry of commerce levy an anti–dumping duty on hot rolled flat stainless steel import from China, Malaysia and Korea.

It has recommended a levy of $309 a tonne of duty on Chinese import, and $316 a tonne and $180 a tonne on those from Malaysia and Korea, respectively.

Utensils and other household products made of imported flats with low value addition will be costlier by at least 10 per cent. Inputs for high value addition for products such as boilers and railway coaches would go up by five per cent.

Domestic stainless steel producers, including Jindal Stainless and Steel Authority of India's Salem unit, are expected to benefit. So would re-rollers that had slumped due to cheaper import.

The recommendation says: “It was concluded that domestic industry suffers material injury due to such dumped imports (and) imposition of a definitive measure is required to prevent (this) injury.”

The stainless steel industry estimates import from the three countries contributes up to 30 per cent of India’s domestic demand, of which hot rolled flat shares are the largest. In recent months, imports had risen 200-300 per cent. Domestic stainless steel mills were operating at 50-60 per cent of capacity. “It is a positive move by the government and will certainly promote the ‘Make in India’ move,” said N C Mathur, president of the Indian Stainless Steel Development Association.

The directorate said it found the cost of production rose in 2010-11 by 37 per cent and thereafter only marginally. The sale price rose in 2010-11 by 27 per cent but was not enough to recover the full cost, leading to losses. Even after imposition of anti-dumping duty on the European Union, US, South Africa and Taiwan in 2011-12, losses for domestic producers had increased as dumped imports from the countries named had started entering the Indian market.

Industry body Ficci had earlier recommended anti-dumping duty on imports of all stainless steel flat products from the existing 600-1,250 mm category only, to protect domestic producers from loss.