Aleris may expand capacity in Europe for aluminum sheet for autos 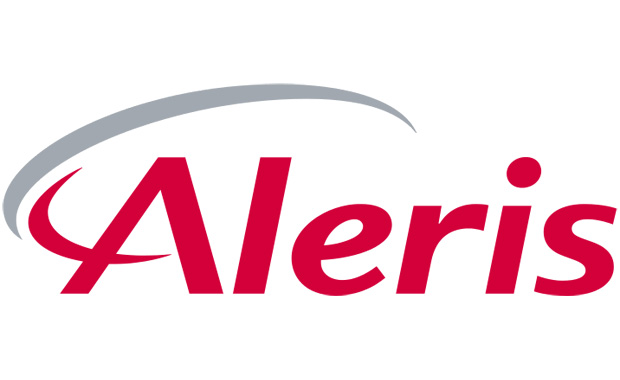 Reuters – Aleris Corp may expand its capacity for production of aluminum sheet for automobiles in Europe when the economy there recovers, its top executive said, as demand for lightweight materials continues to grow.

The company has the "capability" to add a second continuous annealing line at its rolling mill in Duffel, Belgium, though it has not yet decided on any specifics, Steven Demetriou, Aleris' chairman and chief executive, said in a recent interview.

Aleris completed a $70 million expansion in 2013 at Duffel, one of Europe's largest rolling mills which supplies Mercedes and Audi, and announced plans last year to start producing auto body sheet in the United States.

Fuel efficiency standards are prompting many car manufacturers, such as Ford Motor Co, to switch to aluminum, which is lighter than steel.

"When that market improves that's a tremendous growth opportunity for us," Demetriou said of Europe. "It's a cyclical business. We are preparing ourselves for an eventual recovery."

Demetriou said any expansion in Europe would likely come after the company completes the ramp-up of its aerospace plate mill in Zhenjiang, China, which opened in 2013, and finishes construction of its automotive body sheet facility in Lewisport, Kentucky.

The company is still on track to ship the first sheet from Kentucky in early 2017 and Aleris has capacity to add a third line once it is up and running, he said.

"We're upgrading the entire plant to be auto-ready in a few years," Demetriou said.

The string of investments is being funded from the more than $500 million in cash generated from the recent sales of Aleris' extrusions and recycling businesses, and comes as the company increases its focus on automotive, aerospace and construction industries.

An initial public offering is still a possibility for the company in the coming years, Demetriou said.