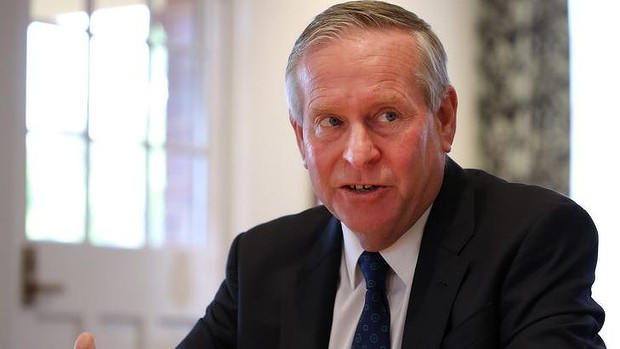 The iron ore price is at a six-year low after falling to around $US55 per tonne overnight.

The price of the steel-making commodity has halved over the past year as Australia's biggest iron ore producers – BHP, Rio and Fortescue Metals Group – boost production to China.

Mr Barnett told ABC Radio on Thursday that BHP, Rio and Brazilian mining giant Vale's decision to flood the market to drive down prices was a "fairly unhealthy exercise".

But the Premier said commodity prices were cyclical and iron ore would climb back at some point.

"(It's) one of the dumbest corporate plays I've ever, ever seen," Mr Barnett said.

The Perth-based producer has announced it will cut 70 jobs at its mine and port operations and head office, comprising 15 per cent of its total workforce.