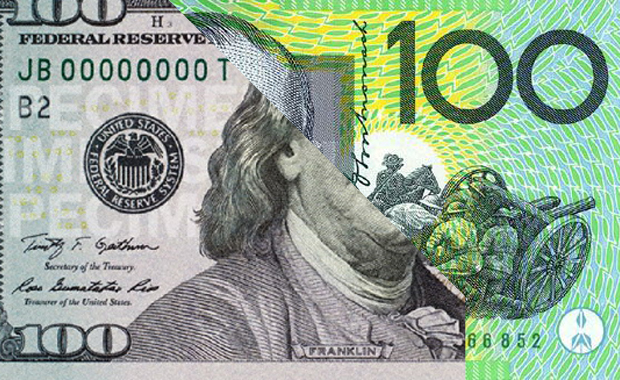 Slowdown in Chinese growth and lower Australian dollar against the US dollar, pushing the iron ore and coal prices to drop more in the coming period.

Reuters reported that the key Asian mining markets are being thrown into crisis by China's slowdown and industrial reforms, with coal and iron ore prices falling this week to levels last seen before the global financial crisis.

Benchmark Australian coal settled below $60 a ton on Thursday, the lowest price since before 2008/2009. Prices of iron ore exports to China are also at pre-crisis lows of less than $55 a ton. Iron ore and coal have slumped 70 and 60 percent, respectively, since a 2011 peak, when severe floods shut down mines in Australia and the Fukushima nuclear reactor meltdown in Japan pushed up global energy prices.

The drop has hit miners, including majors such as BHP Billiton, Rio Tinto, Glencore, Vale and Fortescue. Iron ore specialist Fortescue, which is heavily exposed to China, scrapped a $2.5 billion bond sale this week after investors balked at the offer. Its share price has fallen almost 70 percent in the last year.

China relies on coal for almost 70 percent of its energy needs and it is also the world's biggest steel maker, for which iron ore is a key ingredient. Yet its steel demand is falling as harsher environmental inspections and the slowest economic growth in 25 years force steel mills to cut output. Its coal demand fell last year for the first time in decades as the government gets tough in its declared "war on pollution".

The Sunday Morning Herald (SMH) reported That the Australian dollar's post-US Federal Reserve meeting surge was short-lived with the greenback strengthening and wiping out all of the previous day's gains for the local currency.

The Iron ore continued its slide down, falling another 0.9 per cent to $US55 per tonne. The steel-making ingredient has dropped 4.6 per cent this week.

Earlier this week, the Australian government's department of industry downgraded its 2015 iron ore forecasts a further 5 per cent to $US60 per tonne, just three months after cutting it from $US94 per tonne to $US63 per tonne.