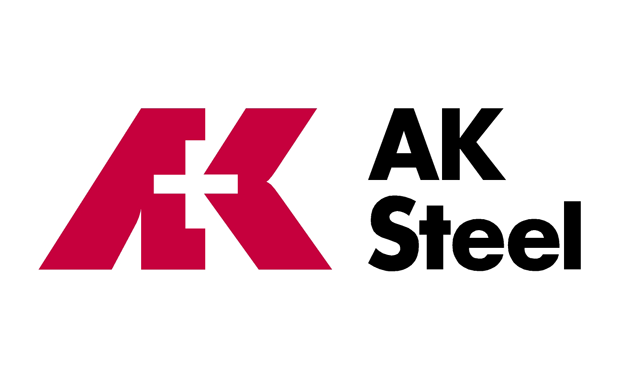 WSJ – AK Steel warned Thursday 19 March, that it would swing to a loss in its first quarter, due to unexpectedly high levels of steel imports.

The West Chester, Ohio-based steel producer expects a 14% sequential drop in shipments. “Excess global steel making capacity and continued challenging global economic conditions have resulted in a substantial increase in the level of steel imports into the United States,” exacerbated by a stronger U.S. dollar, the company said. So far this year, AK Steel added, imports of flat rolled carbon steel products have risen nearly 60% and affected the company’s shipments and pricing power.

The downbeat forecast comes on the heels of news from fellow steelmaker Nucor Corp’s, which earlier Thursday slashed its own first quarter guidance. Nucor similarly cited lower selling prices due to higher imports.

As The Wall Street Journal reported earlier this week, U.S. steel producers are starting to seek political support for trade action as China floods the world with steel exports. Chief executives of American steel companies will testify later this month at a Congressional Steel Caucus hearing, a move that trade lawyers said is a prelude to launching at least one anti-dumping complaint with the International Trade Commission. The European Union, for its part, has six investigations that might lead to tariffs.

For the three months ending March 31, AK Steel expects to book a loss of 23 cents to 28 cents a share. Analysts, according to Thomson Reuters, have predicted a profit of a penny a share. A year ago, the company reported a wider loss of 40 cents a share.