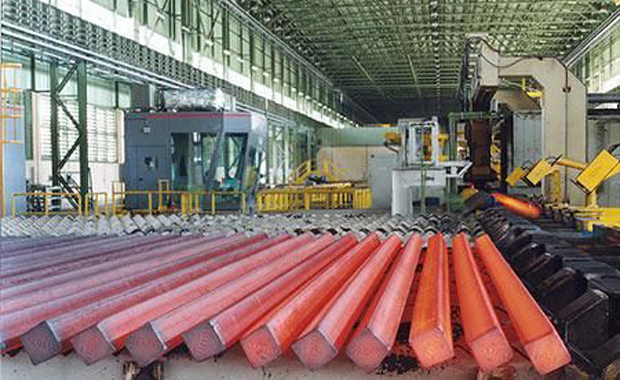 China has exported a record 94 million ton of steel during last year, an increase of more than 50% from a year earlier. The increase has sparked a chorus of calls around the globe for action to protect local steel industries.

Reuters quoted Keyvan Ja'fari Tehrani, head of international affairs at the Iranian Iron Ore Producers and Exporters Association (IRIOPEX), as saying, “A steel import tax has been imposed… to protect local steel mills against dumping by China, Russia and Turkey.”

The duties will be imposed on semi-finished, flat and long steel products in line with the nation's plans to increase its steel output by four times by 2025.