India: Mesco Steel, Posco in pact to set up finex furnace in Odisha 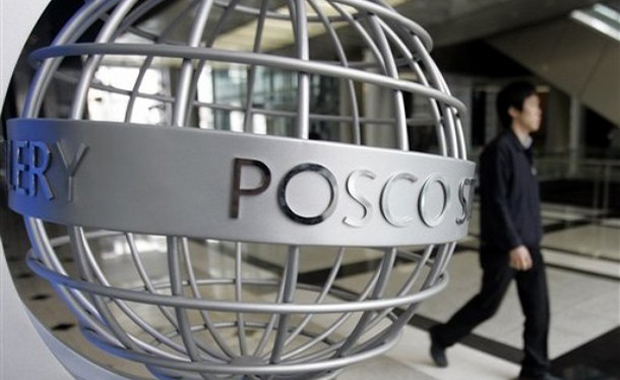 EconomicTimes – India's Mesco Steel has signed an initial agreement with Posco to set up a plant that would use the South Korean steelmaker's finexBSE 0.00 % technology to make steel.

The plant would come up at Mesco's facility at Jajpur in Odisha. This will help the local company venture from producing pig iron into steelmaking and give Posco its first local partner. The memorandum of agreement has no bearing on Posco India's long-delayed mega greenfield steel plant.

"We have applied for environment clearance for 3.5 million tonnes of steel making. In addition to this finex unit, we hope to put up additional capacity," said Mesco Managing Director Rita Singh. She was excited, Singh added, to have Mesco acquire a plant with newer steelmaking that doesn't require coking coal, which India is forced to import.

While Posco had been reluctant to part with control of any project involving the finex technology, which was developed with government funding, of late it has agreed to sell some of its smaller units. The Indian company had been in talks with Posco to acquire a 0.6 mt finex furnace. The two sides will now begin negotiations on the details of a joint venture.