Solb Misr to pump $US 200m in investments 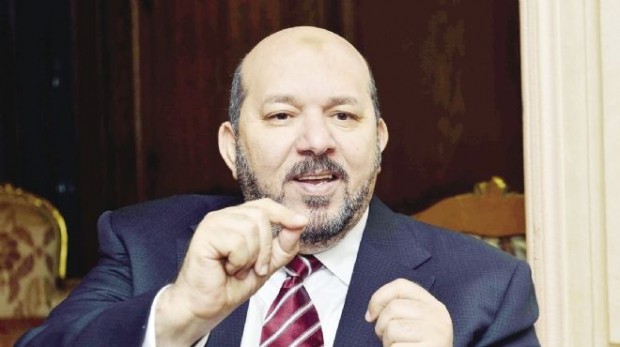 “We have some investments that we are currently developing,” he said, adding that the investment plan will last till 2017.

The company is working on the production of 2m tonnes Direct-reduced iron (DRI) and 2m tonnes of steel that will be finalised by the end of 2016. This comes in addition to the 500,000 tonnes the company is currently working on.

The company’s chairman has previously announced that he plans to invest some $150m in establishing a new steel facility. He added that the implementation will start this year.

Al-Garhy, who is also the head of the Chamber of Metallurgical Industries (CMIE) at the Federation of Egyptian Industries (FEI), has dubbed the recent Economic Summit as Egypt’s festival.

“I wish that Egyptians would be as optimistic as I am about this conference being a kick start for the Egyptian economy in different sectors,” Al-Garhy said.