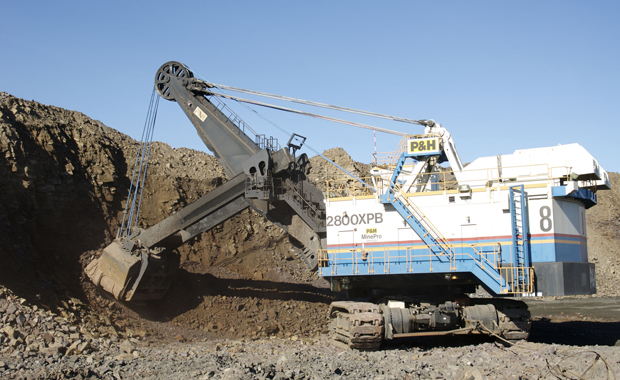 According to local union officials, this will come into effect from 1 June, resulting in job losses for 700 of the total 1,500 people working at the taconite mine and processing plant.

The decision is due to the company's existing inventory levels and ongoing adjustment of its steelmaking operations throughout North America.

US Steel said it will continue to operate the mining plant at reduced capacity in a bid to meet customer demand.

Routine production adjustments carried out at the operating facilities are said to be the result of challenging market conditions that reflect the cyclical nature of the industry.

The company will issue notices to workers about the temporary idling in accordance with the Worker Adjustment and Retraining Notification (WARN) Act.

An oversupply of iron ore and continued low demand for the company's American-made steel have prompted it to shutdown the plant.

Further, United States Steel said that global influences such as a high level of imports, unfairly traded products and reduced steel prices in the market will continue to have an impact.

With major production operations in the US and Central Europe, US Steel has an annual raw steelmaking capability of 24.4 million net tonnes.