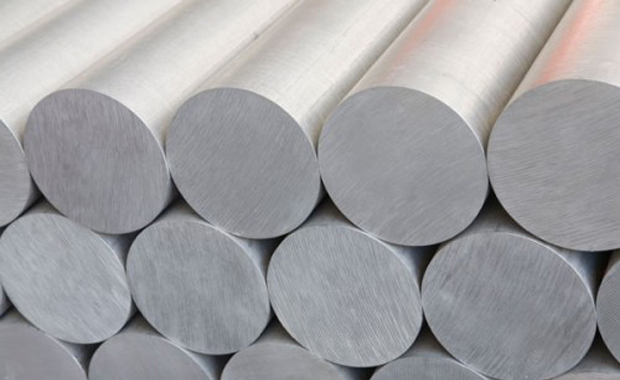 Reuters – Nickel bounced off its lowest level in nearly six years on Wednesday as some investors, betting on price falls, locked in profits, but concerns about Chinese economic growth weighed on other base metals.

Nickel has spiralled lower on worries about lacklustre consumption from the stainless steel sector, the dominant source of global demand, as well as a record high inventories on the London Metal Exchange (LME).

Heavy selling by hedge funds has been behind the recent slide in nickel which brought the decline so far this year to about 16 percent. But some investors were buying on Wednesday to lock in some profits.

Three month nickel on the LME jumped 2.5 percent to be bid at $12,705 a tonne in closing open outcry activity, failing to trade. It earlier hit a near six-year low of $12,310 following a 3.8 percent drop on Tuesday.

"There's some profit-taking and short-covering, but only to a small extent. My personal feeling is that we'll see much lower nickel prices over the next couple of months," said analyst Daniel Briesemann at Commerzbank in Frankfurt.

The next major support level was the 2005 low around $11,400, based on technical analysis of charts, he said.

Nickel prices were also bolstered by news that traders were stepping up imports of nickel and related products into China, after domestic nickel pig iron (NPI) plants shut due to a crackdown on pollution.

There was also evidence of physical demand supporting prices, with nickel premiums inChina bond jumping $15 to $115 a tonne. <0#BASEBW-SHMET>

The wider base metals complex was volatile, dipping into the red as investors focused on details of Chinese manufacturing and service surveys that showed stubborn weakness in the world's second-biggest economy, but then some metals rebounded again as oil rallied.

"That's a very modest pickup (in China), it doesn't look like a robustly bullish signal," said analyst Daniel Morgan at UBS in Sydney.

"We're now in April, and this is really when we should have metals trade, processing and consumption all roll to life in China. And just marginally into expansion territory, that's not a strong signal."