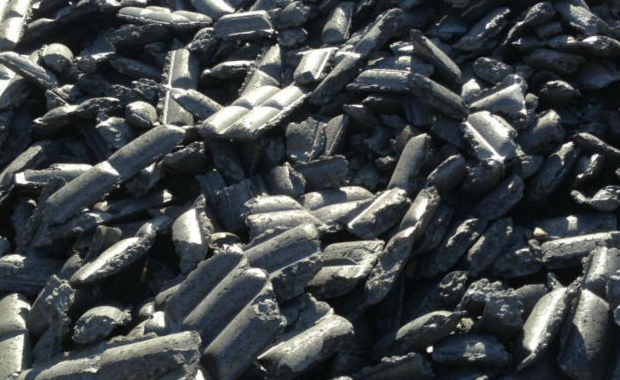 A Venezuelan trader said he booked this week around 30,000 mt for $250/mt FOB Palua port, in Orinoco region, to Europe.

Venezuelan producers were trying to export at very high rates at the beginning of this year because mills had been shuttered for a year and they thought the demand was there, said one producer.

"However, prices went down globally due to poor demand and we were forced to follow suit," he said.

Venezuela's government has fixed HBI price at $310/FOB since August 2013, mostly used in deals closed through Venezuela's ministry of industries website. The ministry has not commented the outcome of these tenders.

"Traders and producers' sales representatives are dealing directly now with European and Central American customers," said another source, citing demand from Europe as the most currently representative.

HBI offers longer downstream benefits for EU steelmakers, which tend to specialize in higher steel grades, according to the International Iron Metallics Association.