Oman: Napco to start production from expanded facility by early 2016 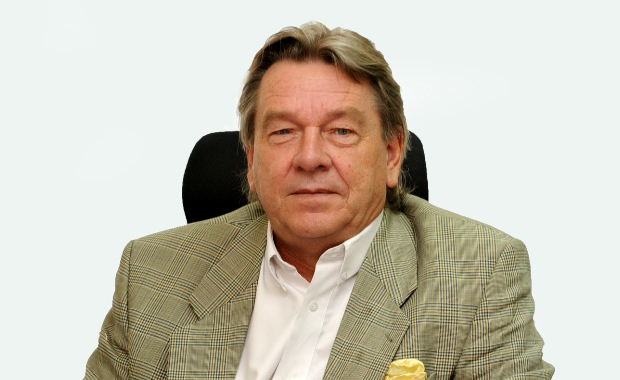 Oman Times – National Aluminium Products Company (Napco) will commence production from its expanded facilities by the first quarter of 2016.

"We are midway through the civil works on a 15,000 square meter-plot and expect the civil phase to conclude by June, 2015. This would bring our total operating land space to roughly 65,000 square metres. We are bringing in two more extrusion presses from Spain and one vertical powder coating line from Italy. By the end of 2015, we will have a total of four extrusion presses, vertical and horizontal powder coating lines, one anodizing line, two wood-finish lines, a thermal crimping facility and a bending facility," Holtkamp explained in response to Times of Oman queries.

The company's revenue and profits will increase as a result of enhanced production capacity while maintaining high customer service levels.

National Aluminium currently exports 70 per cent of its production, while the remaining 30 per cent is for the domestic market.

"This is mainly due to the construction boom in the United Arab Emirates (UAE) over the past fifteen years. With our expansion, we will be able to meet more demand locally and in the rest of the GCC. Specifically for Oman, we are working very closely with government bodies to support us in securing projects here, Holtkamp said, adding; "Our expansion will mean many job opportunities for Omani's and it is our hope to receive full support from the government."

Napco's export markets include the UAE, Saudi Arabia and Qatar. "We also supply to projects out in Lebanon, Bahrain, Europe and the African continent."

"Our mission is to be among the top five extrusion companies in the GCC in 2016. Currently, we are in the top 25. It is well scripted in the extrusion industry that Napco is synonymous with quality so we know that our product is in demand. In truth, there have been many occasions in which we had to turn our customers away, albeit regrettably, but just for the fact that we were at production capacity," noted the CEO.

Holtkamp also noted that when he took charge of Napco, the operational management was not aware of the market opportunities.

"Furthermore, they were not aware of the potential strength, threats or weakness either. There was neither a bankable strategy nor roadmap for the company.  The new board stepped in and gave the nod to ring in changes for the overall growth and development of the company," said Holtkamp.

The Napco turnaround project basically meant making sure that qualified people were in the right positions, creating and implementing short/long-term goals which were attainable and changing policy to meet new standards of success.

"You cannot change the company if people have the same mindset. You need to find qualified people, who have the same focus as you do. There was disbelief in growth. A huge number seemed to be satisfied with what they were doing. There was need for a change in mentality. Firstly, I had to convince the departmental heads, supervisors and foremen that things could be done to deliver higher output."

Many departments such as sales, marketing, production, maintenance, procurement needed a complete overhaul. "I revamped the organisational structure and brought in qualified departmental heads. Additionally, I changed policies and gave increased thrust to Omanisation. With being the only industry of its kind in Oman, we are facing the challenge of finding qualified local staff," explained Holtkamp.

There are a lot of resources that go into training programmes in order to get the local Omanis to a level of efficiency needed for the industry, "but we will get them there."