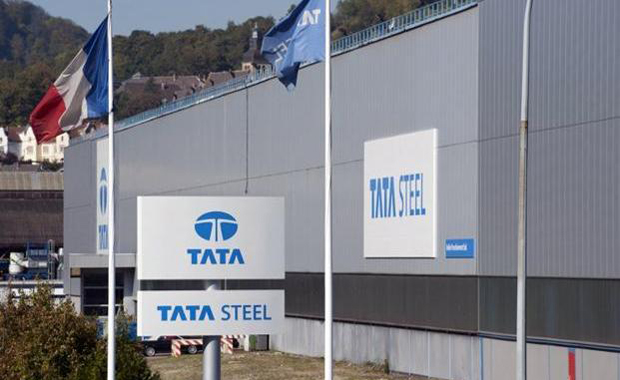 Alcoa will announce its first-quarter figures on Wednesday 8 April, and the market is expecting a solid start to the new financial year.

IG – Alcoa has made a big recovery since the credit crisis, but is in a stronger position after asset striping, slashing its dividend and restructuring. The largest aluminium producer in the US posted its best final quarter since 2008 in January. The company’s transformation is not over yet, but the changes that have been implemented so far have proved successful, and the firm will continue adjusting to the markets’ needs.

In the final three months of last year the aluminium producer reported a 14% increase in revenue and a 725% jump in EPS, making it the best operating year since 2008. CEO Klaus Kleinfeld described the year as ‘pivotal’ for the business.

As a part of its restructuring business Alcoa has closed down a number of high-cost smelters and reduced its raw aluminium operation. The boost in manufacturing activity in the US has been a major source of growth for the company, and in particular automakers and the aerospace industry. US legislation that requires all cars to have all-aluminium bodies by 2025 will play a huge role in the company’s US business in the years to come.

The Alcoa results are seen as the unofficial start to the US reporting season, and given the strength of the dollar many traders are anticipating comments about foreign exchange headwinds. Since most of Alcoa’s sales are dollar denominated we can expect to hear about currency concerns. On a slightly positive note, the company acquires some of its materials in domestic currencies and this will stand to benefit the aluminium producer.

Since the company reported its full-year numbers in January, there has been a 9.5% increase in the number of traders taking short positions on the stock.