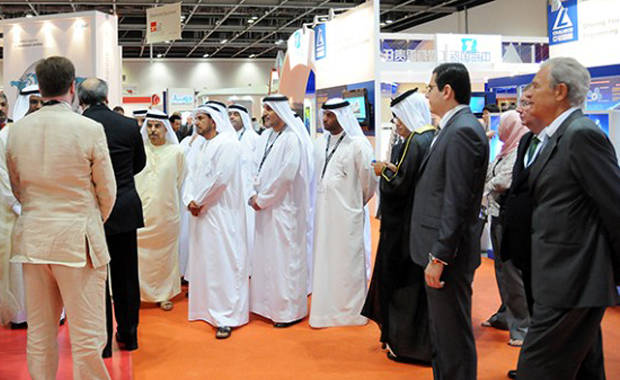 The fourth edition of the biennial Aluminium Middle East, running until April 16 at the Dubai International Convention and Exhibition Centre (DICEC), has attracted the strong presence of Chinese companies who are eager to strengthen their relations with the Middle East which is among the fastest growing economic regions in the world.

As many as 40 companies from China are exhibiting at the three-day event which also features China Pavilion, along with that of Germany and Italy, with 12 companies showcasing their products and services under the umbrella. These companies represent a wide spectrum of specializations within the aluminium industry.  Organized by Reed Exhibitions Middle East, the three-day biennial exhibition has nearly 200 exhibitors from 30 countries.

According to a latest industry report, the aluminium market faces the prospect of a growing surge of supply from China this year that could disrupt expectations of a global deficit. A divergence in prices between China and the rest of the world could spur exports and limit aluminium’s price gains this year, analysts say. Leading consultancy CRU forecasts a global deficit of 600,000 tonnes this year but a one million tonne surplus for China. The difference in prices has driven exports of fabricated forms of the metal, as companies lobby the government for a lifting of taxes that limit exports of the primary product. 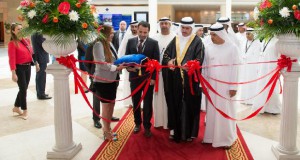